The Law Commissioners have spent the past few years reviewing the current licensing situation with the industry throughout England and in May 2014 the Lord Chancellor presented their findings along with a draft bill to Parliament.

The aim of the report and Bill is to standardise the way Taxis and Private Hire is regulated throughout the country with one system. In theory, this means that a Private Hire driver licensed in Manchester will be entitled to work in London etc

Whilst the majority of the proposed legislation is based on the London model, there is more emphasis on Disability Awareness training for all drivers as a pre licensing requirement.

For this reason we are working with the Passenger Transport Academy and the National Association of Licensing Enforcement Officers to develop a suitable course to meet the needs of the industry and the Licensing Authorities.

Once the Bill becomes an Act then it is likely that it will be phased in over a period of say 3 years, as was the case in London.

The Bill is designed to stop issues over cross border licensing and will give power to all enforcement officers to maintain regulations in their own Borough, regardless of where the driver and vehicle are licensed.

The bill will also reinforce those parts of the Equality Act that apply to designated Taxi’s and Private Hire vehicles. 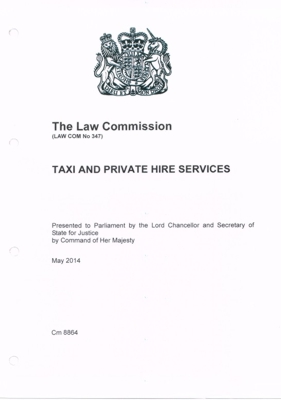 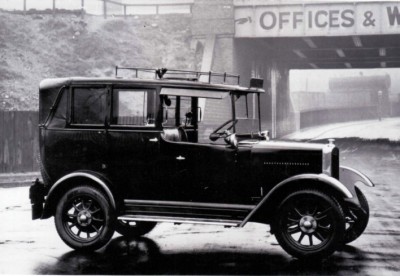